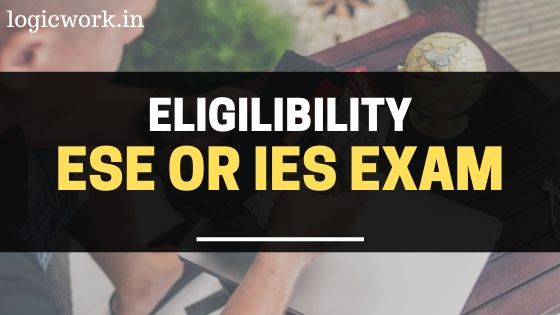 Check your eligibility for the UPSC ESE or IES exam

(I) Nationality for UPSC ESE or IES Exam:

A candidate must be either:

Provided that a candidate belonging to categories (b), (c) and (d) above shall be a person in whose favor a certificate of eligibility has been issued by the Government of India.

Provided that a candidate for the post of Indian Naval Armament Service (Electronics Engineering Posts and Engineer Group ‘A’ in Wireless Planning and Coordination Wing/Monitoring Organization) may possess any of the above qualifications or the qualification mentioned below namely: M.Sc. degree or its equivalent with Wireless Communication, Electronics, Radio Physics or Radio Engineering as a special subject.